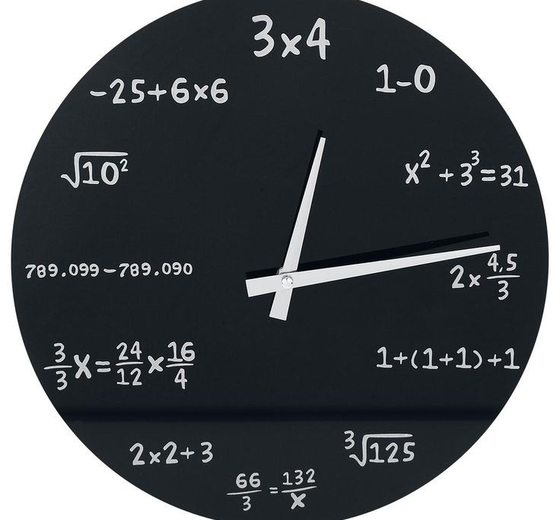 So far our imagination carried us back to a temperature of 5,000 million million degrees, and we have had to deal with the strong, weak, and electromagnetic interactions. What about the one other grand class of interactions known to physics, the gravitational interactions? Gravitation has of course played an important role in our story, because it controls the relation between the density of the universe and its rate of expansion. However, gravity has not yet been found to have any effect on the internal properties of any part of the early universe. This is because of the extreme weakness of the gravitational force; for instance, the gravitational force between the electron and the proton in a hydrogen atom is weaker than the electrical force by 39 powers of 10.

(One illustration of the weakness of gravitation in cosmological processes is provided by the process of particle production in gravitational fields. It has been pointed out by Leonard Parker of the University of Wisconsin that the "tidal" effects of the gravitational field of the universe would have been great enough, at a time about one million million million-millionth of a second (10-24 sec) after the beginning, to produce particle-antiparticle pairs out of empty space. However, gravitation was still so weak at these temperatures that the number of particles produced in this way made a negligible contribution to the particles already present in thermal equilibrium.)

At this temperature all sorts of strange things would have been going on. Not only would gravitational forces have been strong and particle production by gravitational fields copious—the very idea of "particle" would not yet have had any meaning. The "horizon," the distance beyond which it is impossible yet to have received any signals (see p. 41), would at this time be closer than one wavelength of a typical particle in thermal equilibrium. Speaking loosely, each particle would be about as big as the observable universe!

We do not know enough about the quantum nature of gravitation even to speculate intelligently about the history of the universe before this time. We can make a crude estimate that the temperature of 1032 ° K was reached some 10~43 seconds after the beginning, but it is not really clear that this estimate has any meaning. Thus, whatever other veils may have been lifted, there is one veil, at a temperature of 1032 ° K, that still obscures our view of the earliest times.

However, none of these uncertainties make much difference to the astronomy of A.D. 1976. The point is that during the whole of the first second the universe was presumably in a state of thermal equilibrium, in which the numbers and distributions of all particles, even neutrinos, were determined by the laws of statistical mechanics, not by the details of their prior history. When we measure the abundance today of helium, or microwave radiation, or even of neutrinos, we are observing the relics of the state of thermal equilibrium which ended at the close of the first second. As far as we know, nothing that we can observe depends on the history of the universe prior to that time. (In particular, nothing we now observe depends on whether the universe was isotropic and homogeneous before the first second, except perhaps the photon-to-nuclear-particle ratio itself.) It is as if a dinner were prepared with great care—the freshest ingredients, the most carefully chosen spices, the finest wines—and then thrown all together in a great pot to boil for a few hours. It would be difficult for even the most discriminating diner to know what he was being served.

There is one possible exception. The phenomenon of gravitation, like that of electromagnetism, can be manifested in the form of waves as well as in the more familiar form of a static action at a distance. Two electrons at rest will repel each other with a static electric force that depends on the distance between them, but if we wiggle one electron back and forth, the other will not feel any change in the force acting on it until there is time for news of the change in separation to be carried on an electromagnetic wave from one particle to the other. It hardly needs to be said that these waves travel at the speed of light—they are light, although not necessarily visible light. In the same way, if some ill-advised giant were to wiggle the sun back and forth, we on earth would not feel the effect for eight minutes, the time required for a wave to travel at the speed of light from the sun to the earth. This is not a light wave, a wave of oscillating electric and magnetic fields, but rather a gravitational wave, in which the oscillation is in the gravitational fields. Just as for electromagnetic waves, we lump together gravitational waves of all wavelengths under the term "gravitational radiation."

However, although we do not know that it is true, it is at least logically possible that there was a beginning, and that time itself has no meaning before that moment. We are all used to the idea of an absolute zero of temperature. It is impossible to cool anything below —273.16° C, not because it is too hard or because no one has thought of a sufficiently clever refrigerator, but because temperatures lower than absolute zero just have no meaning—we cannot have less heat than no heat at all. In the same way, we may have to get used to the idea of an absolute zero of time—a moment in the past beyond which it is in principle impossible to trace any chain of cause and effect. The question is open, and may always remain open.

To me, the most satisfying thing that has come out of these speculations about the very early universe is the possible parallel between the history of the universe and its logical structure. Nature now exhibits a great diversity of types of particles and types of interactions. Yet we have learned to look beneath this diversity, to try to see the various particles and interactions as aspects of a simple unified gauge field theory. The present universe is so cold that the symmetries among the different particles and interactions have been obscured by a kind of freezing; they are not manifest in ordinary phenomena, but have to be expressed mathematically, in our gauge field theories. That which we do now by mathematics was done in the very early universe by heat—physical phenomena directly exhibited the essential simplicity of nature. But no one was there to see it.