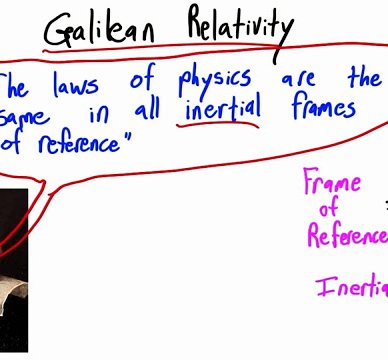 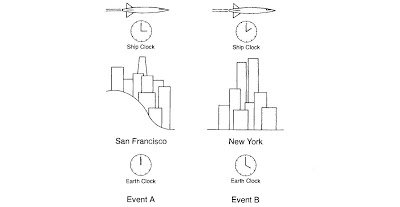 The evidence that confirms special relativity comes principally from atomic and subatomic physics. In many experiments particles move at speeds close to that of light, and the effects of special relativity are dramatic. Particles are created and annihilated in accord with the famous Einstein relation E = mc^2 . No understanding of such phenomena, or of the kinematics of high-energy particle reactions, would be possible without relativity. Thus Einstein's theory is confirmed daily in every high-energy physics laboratory. Particle reactions are not within the realm of everyday experience, however; in the latter realm, everything moves fairly slowly and relativistic effects are not manifested. If the speed of light were much smaller, the effects of special relativity would be more prominent and our intuition concerning the nature of time would be quite different.